As one of the leading manufacturers of PPE and fall protection equipment for industry and sport, SKYLOTEC is one of the big players in the business. 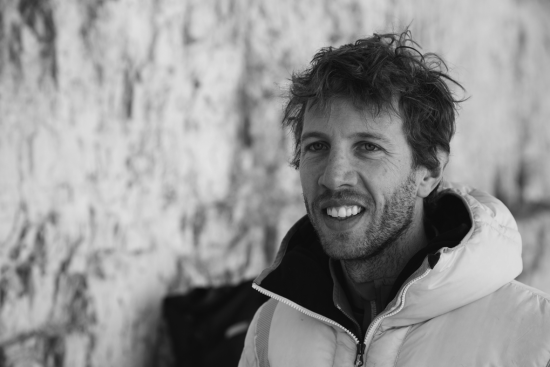 Players at the top of their game also need the right brand ambassadors of course. Michael “Much” Mayr has been a sport ambassador for the safety specialists since the very early days and is one of the best-known figures in climbing. Big walls, highball and sport climbing – Much has tackled just about every kind of climbable rock structure over his 30-year climbing career and that’s not likely to change in the future either. His rock climbing career is dotted with travels and first ascents in Alaska, Canada, Colorado, Patagonia, Norway, Oman and Pakistan, with highlights including five free climbs of El Cap, the first free ascent of Ultimo dei Paracadutisti in the Marmolada mountain range and the Spanish route on the Cima Grande. In 2018, Much extended his commitment to SKYLOTEC and will continue to be found as a company ambassador on rock faces. 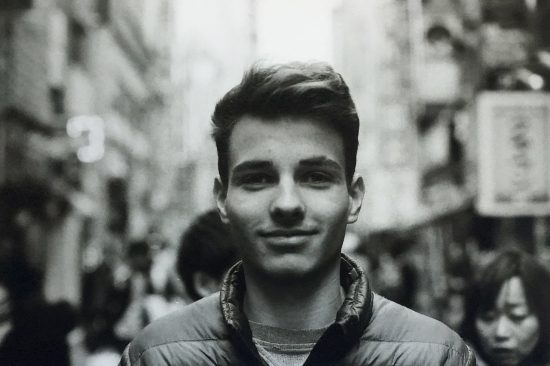