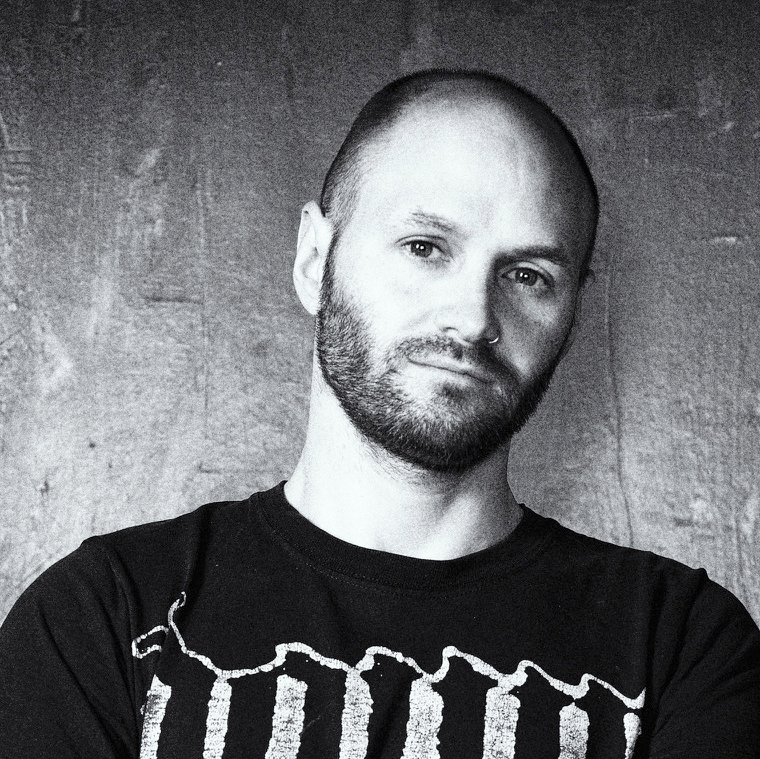 Markus Bock has been a member of our team of athletes since September 2018. Markus started climbing at the age of 6 with his parents in his local area, the Franconian Jura mountains in Bavaria. His main focus was never really on competitive climbing, since he could never put as much effort into indoor climbing as he did out in the great outdoors. And yet he did manage some remarkable successes here: in 1996 he won the World Youth Championships in Moscow. Since 2000, his priority has been making first ascents of tough new routes and boulders in his home region of Franconia. So far, he has made over 25 first ascents of new 8c+ routes and more than 15 new routes rated 9a or harder. Markus achieved his toughest and best first ascent so far in autumn 2006: “Corona” 9a+. In bouldering, he has repeatedly climbed a number of 8B+ boulders and has also made his mark in the high-end sector here with first ascents of two 8C boulders, “Gossip” and “Montecore” (both in the Franconian Jura).

It’s important to Markus not only to climb at a national level, but also to return to challenging routes and boulders worldwide, representing SKYLOTEC here as a brand ambassador. This will help him to assess the difficulties on his first ascents, but it’s also because he’s keen to climb one or two of the great classics as well.